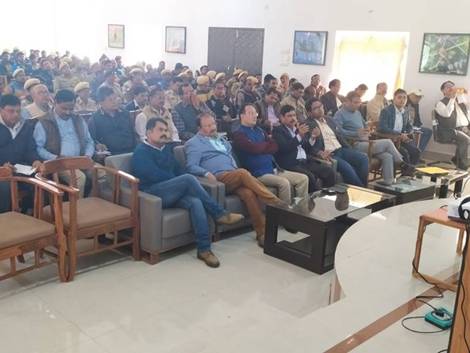 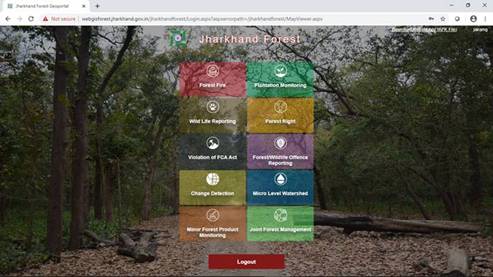 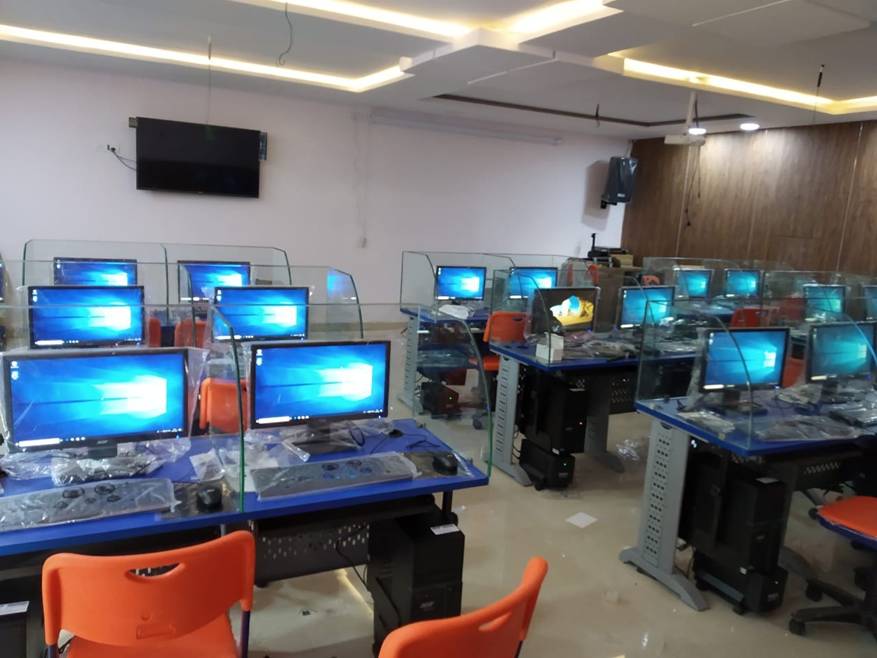 Comptek showcases its product portfolio at PTI, Delhi - Thursday, May 22, 2008

Comptek provided a demonstration of its products and capabilities to the audience of media personnel at the head office of Press Trust of India in New Delhi .

Comptek displayed its telecom career and consumer products in Convergence International Exhibition in Pragati Maidan, Delhi . Its Connected Services portfolio including PointsConnect for the device PIM synchronization demonstrated next generation of data services for careers. Comptek’s Ultra Mobile PC generated huge interest among consumers due to its great user experience, features and performance.

Comptek announced the beta version of AppsConnect product, which is expected for general availability later this summer. AppsConnect creates an application integration environment that enables horizontal integration of telco/internet applications for providing contextual services with artificial intelligence in applications.

Comptek has brought the smallest PC reality in the Indian market. After extensive R&D efforts and trials, Comptek has announced market launch of its UMPC devices. These devices are targeted for mobile customers who need PC/Laptop type of access and features on handheld devices. Its ergonomic design, tablet PC like features and ease of use will be useful for individual subscribers as well as enterprises with large mobile workforce. Comptek B1E is available with various accessories, Windows/Linux OS options and price plans.

Comptek’s announced the beta trial of UMPC devices. These devices are targeted for the first quarter ’08 launch.

Comptek brings the latest IP cameras in Indian market for enterprise and consumer subscribers. Comptek demonstrated these cameras in its media show for video surveillance services integrated with its Wi-Fi networking solution.

Comptek brings the first product on its Connected Services Platform for telco carriers. Based upon OMA and internet standards, PointsConnects bridges the gap between telco and internet services for subscriber data management. It delivers subscriber data anytime anywhere through various devices and web access while protecting subscriber privacy and data security.

Comptek has developed Connected Services Platform as the foundation of its next generation of converged services. Comptek is planning to launch cutting edge products on this platform to serve its telco and large enterprise customers. Comptek will make this platform available to its application partners for the development of new innovative services.

Comptek International has been awarded by CRN as 1st position in Eastern India - Wednesday, April 18, 2007

Comptek has continued to demonstrate its leadership in Eastern India market in hardware and software distribution services. Computer Reseller News has awarded Comptek with the Gold medal for its performance in the region.